is part of the Informa Markets Division of Informa PLC

This site is operated by a business or businesses owned by Informa PLC and all copyright resides with them. Informa PLC's registered office is 5 Howick Place, London SW1P 1WG. Registered in England and Wales. Number 8860726.

Medical laboratory in the APAC region 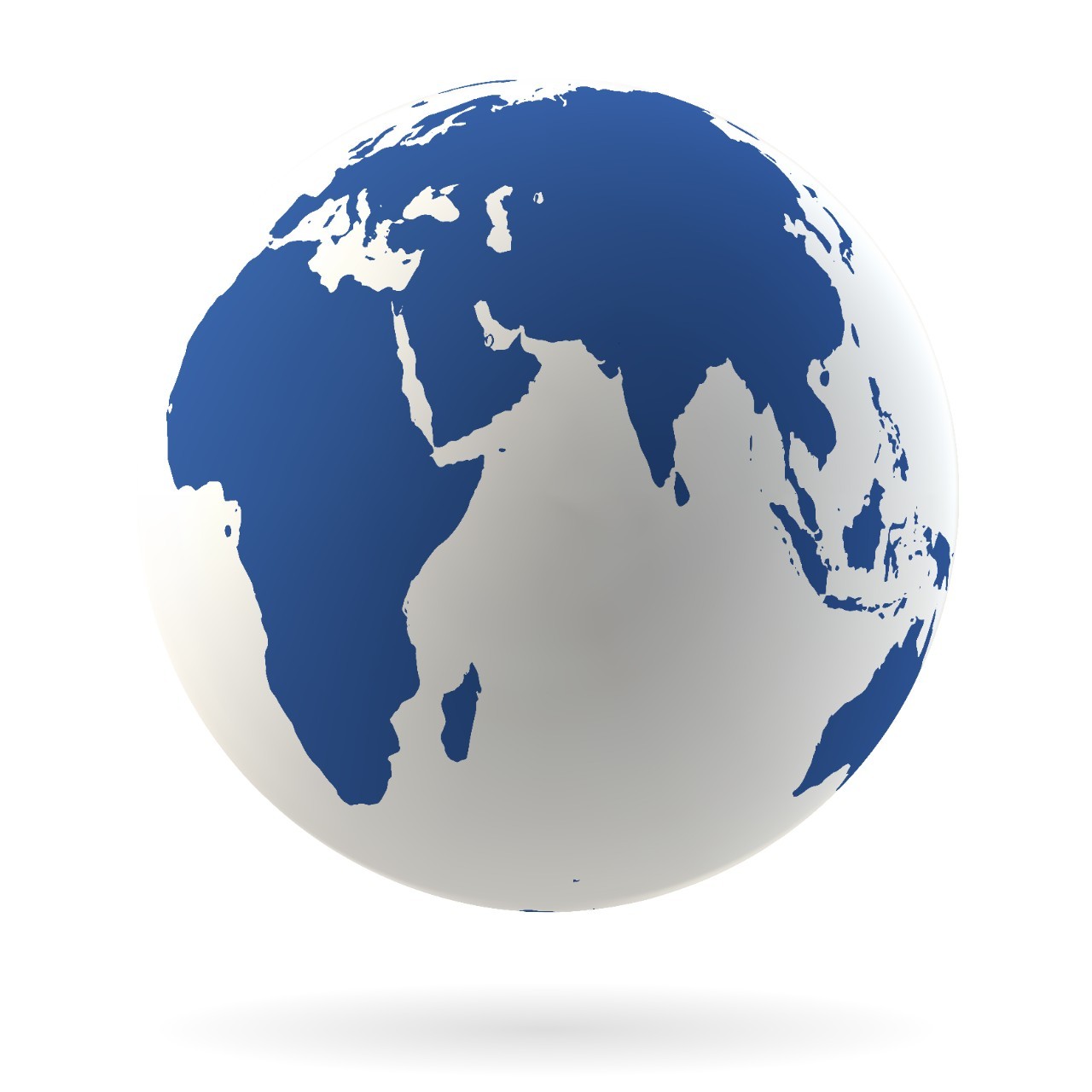 According to a report by WiseGuyReports.com, the global clinical laboratory services market is estimated at US $205.56 billion by 2023, growing at CAGR of 7.1% from 2016 to 2023. The industry's major players are tapping relatively virgin markets of the Asia Pacific region.* 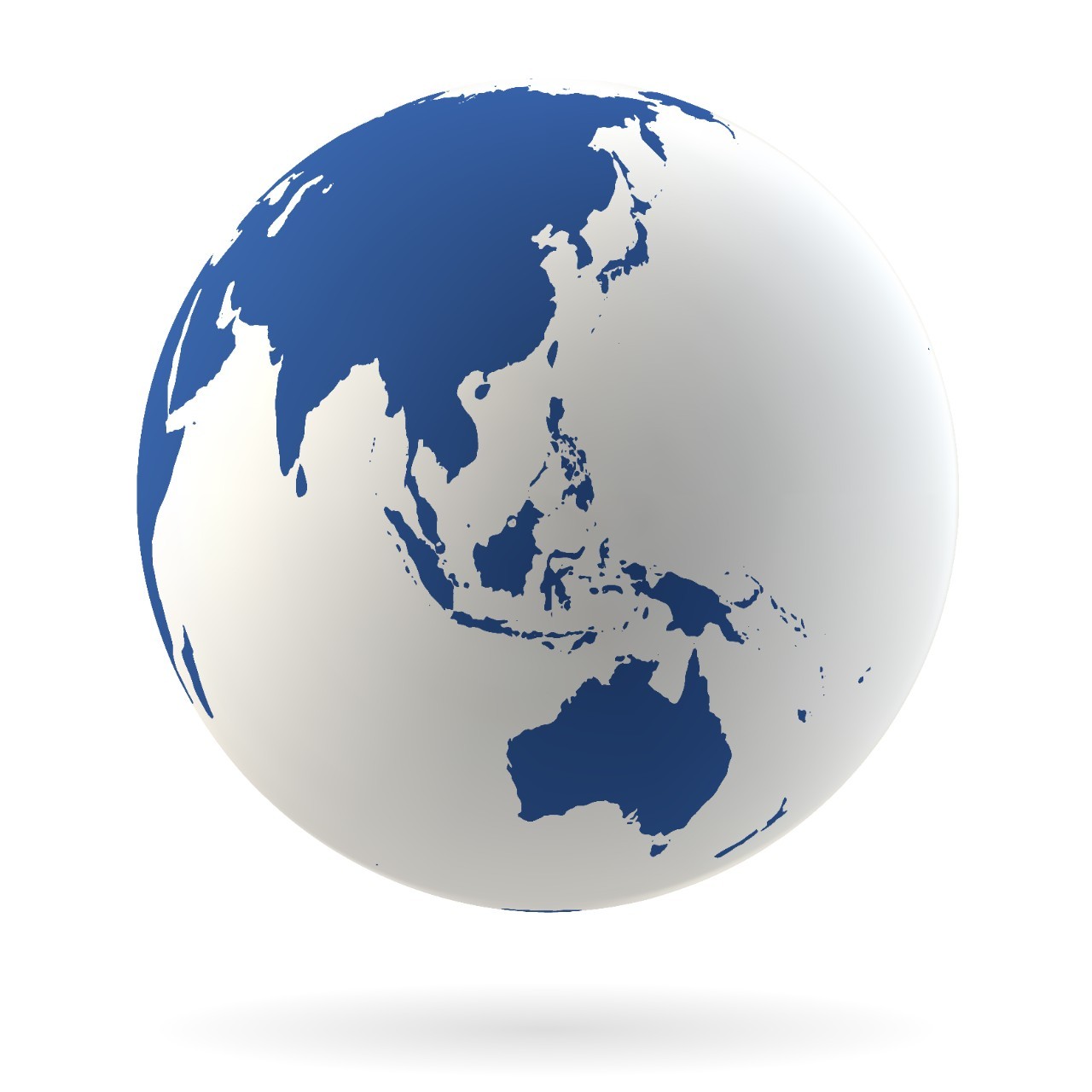 The APAC clinical laboratory services market is estimated to register a CAGR of 5.0% and reach USD $53,044 by 2023. The APAC region is estimated to be the fastest growing region in the presence of developmental opportunities for market expansion.*

Market drivers in the APAC region: 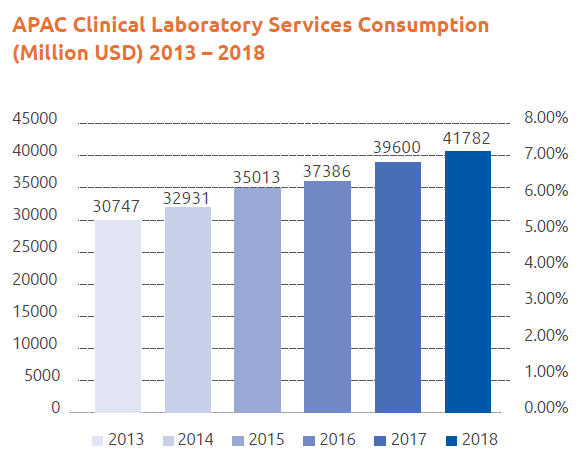 The prevelance of diseases such as cancer, diabetes, and others are high within the region. As per as article published by the American Cancer Society, 4.3 million new cases of cancer were reported in China in 2016. Additionally, it was reported that the disease caused more than 2.8 million deaths in China in 2015. Such a high prevelance of diseases within the region result in the parallel diagnositc demand, proving to be a driving force for the laboratory medicine services market. 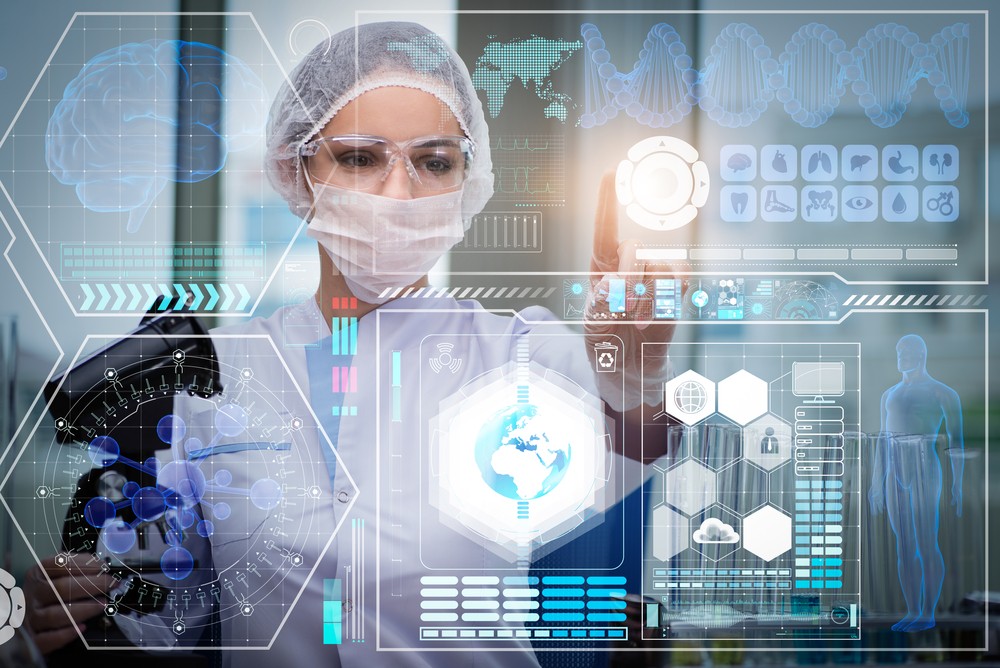 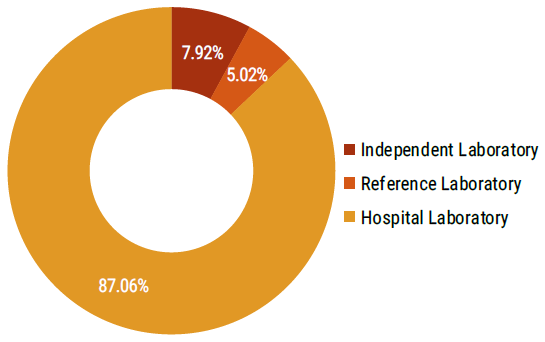 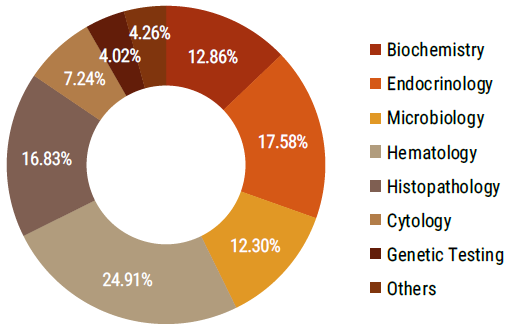 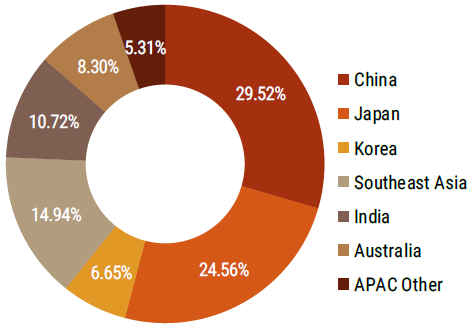 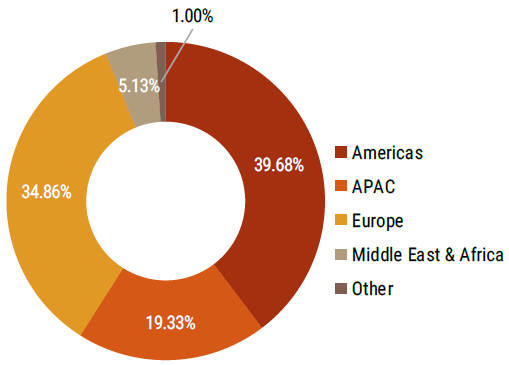 Medlab Asia will be organised in accordance with Informa’s AllSecure health and safety standard.

Our global reach in Healthcare

Whether in person or online we enable deeper learning, relationships and decisions.
Staging 15 exhibitions, 110 conferences and reaching over 700,000 healthcare professionals we are where the world of healthcare meets.

Together for a healthier world